While celebrating the 50th anniversary of Earth Day, it is virtually impossible not to consider the contribution of geographic information systems and science in studying and solving complex problems in Earth Sciences.  Given the fact that the first mention of a “geographic information system” occurred only 8 years before the first Earth Day celebration, in a paper by Roger Tomlinson, I decided to revisit the evolution of GIS over half a century.  The following is by no means a comprehensive discussion on the history of GIS, but rather a summary of what I personally deem as evolutionary highlights over time. 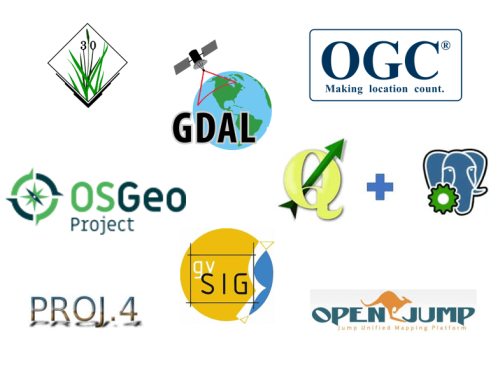 The last two decade have seen an immense development drive in the field of GIS and the integration of related processes, methodologies, techniques and toolkits.  From Building Information Modelling and Digital Twins to Smart City development and Urban Analytics.  As we embark on this journey to an ultimately digital world, the geographic information system and science will continue to play a substantial role.

Finally, I believe that the application and integration of GIS with toolkits for modelling dynamical systems (ABM and cellular automata) and generating virtual urban scapes (CityEngine & ArcGIS Urban with Unity or Unreal) will continue to play a pivotal role in sustainability and climate action (the theme of Earth Day 2020).